At the beginning of writing, there is a loss.

In the spring of 2020, I tried over the phone to help my grandmother—97, already living alone, and now entirely isolated due to COVID restrictions—figure out how to operate a laptop computer so she could send emails and read the news online. Meanwhile in my own reading, I toggled between doomscrolling headlines and reading early modern plague literature, particularly the remarkable blackletter print pamphlet attributed to Thomas Dekker, The Wonderfull Yeare. 1603. Wherein is shewed the picture of London, lying sicke of the Plague. Through prose and poetry, The Wonderfull Yeare navigates that earlier mirabilis annus, ranging from Queen Elizabeth’s death to the onslaught of widespread illness, by “tell[ing] only of the chances, changes, and strange shapes that this Protean Climactericall yeare hath metamorphosed himselfe into.”

Reading may become writing when one wants communion. For writing begins, as Michel de Certeau explains, in loss. This loss lies not only in the impossible distance between presence and sign, but more broadly, writing begins in want, which is both lack and desire. Writing into the want of and for communion (with far-away family, long-ago literatures) can necessitate chances and changes, strange shapes. And so the following poems, which are also essays, practice immersive marginalia turned contrapuntal form to evoke stichomythia, the dialogic method of tragedy wherein speakers address one another across the hemistich. All of which is to suggest the rhythms of want.

Composition as communion—writing with, which is a means of being with—conjures, in de Certeau’s phrase, “the relics of a walk through language” (195).1 The earlier text is other than palimpsest, the written-over. The relics are not just bones, not just objects, but become sonic subjects, felt presences that materially reverberate from tombs or hollows or digital archives to alter our understanding of where absence might be, how space can and does touch the body.

From The Wonderfull Yeare to a 1587 chronicle of Joan Cason’s trial and execution for invoking evil spirits, I walk through language (un)learned and looked for, as Nalo Hopkinson’s narrator might remind us in “Riding the Red,” a contemporary story of what our grandmothers try to teach before it’s too late that I read alongside Sir Thomas More’s Utopia and near my own grandmother’s death in late autumn. From there to Scottish minister Robert Kirk’s 17th-century notebook of fairy beliefs—charting not miniature frivolities but the burdens and possibilities of second sight. In this assemblage, the stichomythic bid for dialogue becomes co-walker, shadow, echo. What’s read repeats in writing. There it is changed; there, given a chance, it changes.

During This Pandemic I Read Thomas Dekker’s “The Wonderfull Yeare. 1603”2 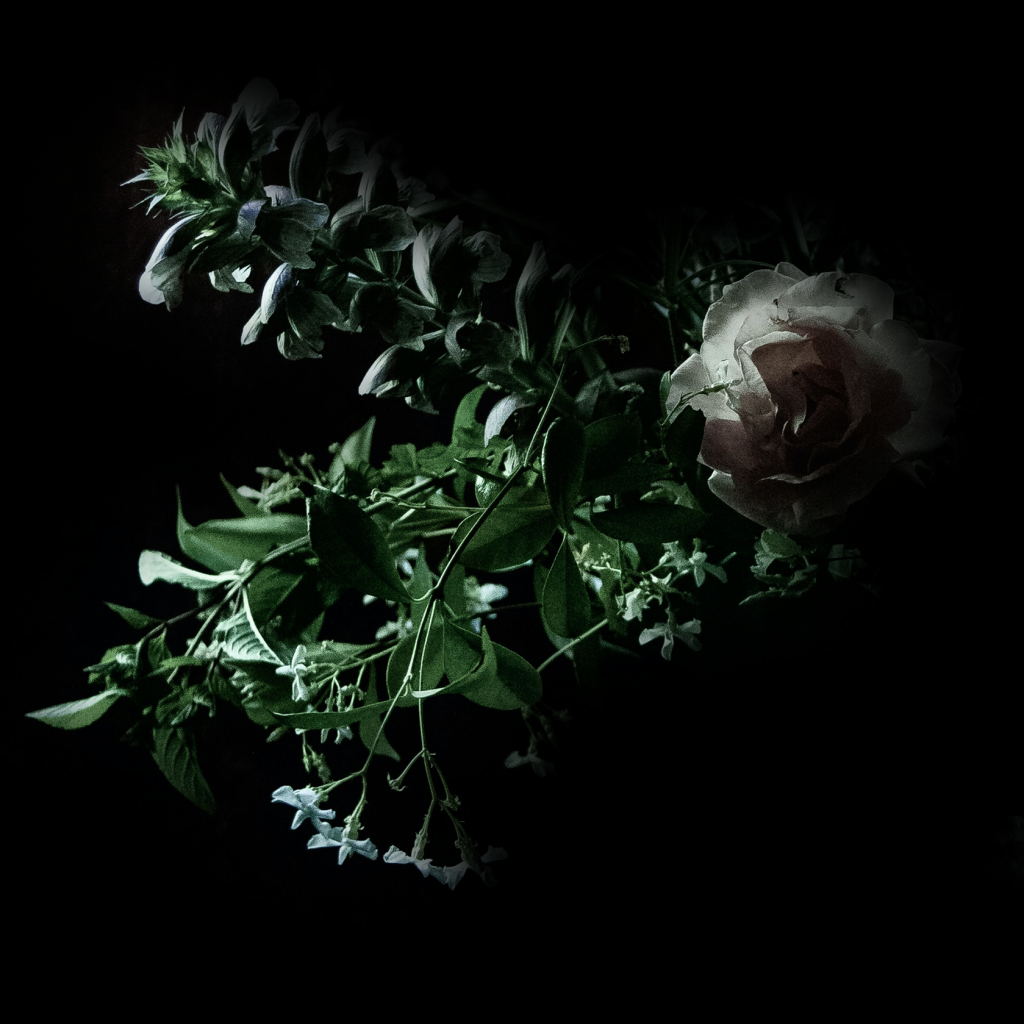 “Echo: A sound rebounding to a noise or voice in a valley or wood; a resounding or giving again of the voice.”5