You Stand Within His Danger

Sovereign is he who decides on the exception.

Today, as mourning and memory are flashing up in a moment of anger, this notorious assertion by Carl Schmitt seems too tired a cliché to bear yet another mention. Except perhaps for one particular distinction, sadly invisible in the translation I quote above, which strikes me as significant to revisit.

“What we must attend to, therefore, are the processes, the countless, invisible and invidious decisions and habits whereby danger is identified and localized.”

Now, invested as he was in “the sociology of juristic concepts,” Schmitt spends remarkably little time elaborating on, rather than merely illustrating, what danger might be (war was Schmitt’s ultimate example, of course, as it was for Ernst Jünger). This is hardly untypical in itself and is no doubt due to the fact that Schmitt considered the exception (that is to say, danger) as being outside the law. And the law, or rather, the limit of the law, is what Schmitt was interested in. Schmitt was emphatically clear. “The exception [der Ausnahmefall], which is not circumscribed in the existing legal order, can at best be characterized as a case of extreme necessity [als Fall äußerster Not], a danger to the existence of the state [Gefährdung der Existenz des Staates], or the like. But it cannot be circumscribed factually [tatbestandmäßig] and made to conform to a preformed law. ” If it is at all a concept (and nothing, Niklas Luhmann’s reflexions notwithstanding, is less certain), danger is not a juridical concept. Nor is it that which is declared in and by the law. Danger cannot even be “circumscribed factually.”

This impossibility of circumscribing danger (is it real or just feared? fabricated? ubiquitous?) may explain why, when Michel — “everything is dangerous” — Foucault began to recount a crucial development in the perception and conception of the “dangerous individual” (a development in which “the notion of ‘danger’” obviously “played a permanent role,” however obscure it remains), he wondered at the extensive work of persuasion performed by the medical experts (at the time, these rising and vocal public health experts were the psychiatrists). Their efforts were directed at the jurists, who were finding it hard to relinquish the hearts and minds of violent criminals. Yet, for Foucault, those efforts did not speak to “some sort of imperialism on the part of psychiatrists,” nor did they correspond to “the internal dynamics of medical knowledge.” Danger, and in this case, the dangerous criminal, was, after all, “less a field of knowledge to be conquered than a modality of power to be secured and justified.” Dangerous individuals (incidentally, a pleonasm, in Schmitt’s anthropology) had to be named; they had to be identified and denounced as exceptional (or ab-normal, as Schmitt would have no doubt agreed) and as exceptionally dangerous. Psychiatrists, jurists, anthropologists and eugenicists ultimately came together and rose to the (interdisciplinary) task at hand. Thus, prior to any legally decided state of exception, danger was designated and declared (and Schmitt knew this well, of course; throughout his writings, he repeatedly invoked the French phrase salut public, referring first and foremost to “la patrie en danger!”). Henceforth, there would be dangerous classes and dangerous races. There would even be, as Neni Panourgiá showed, dangerous citizens. 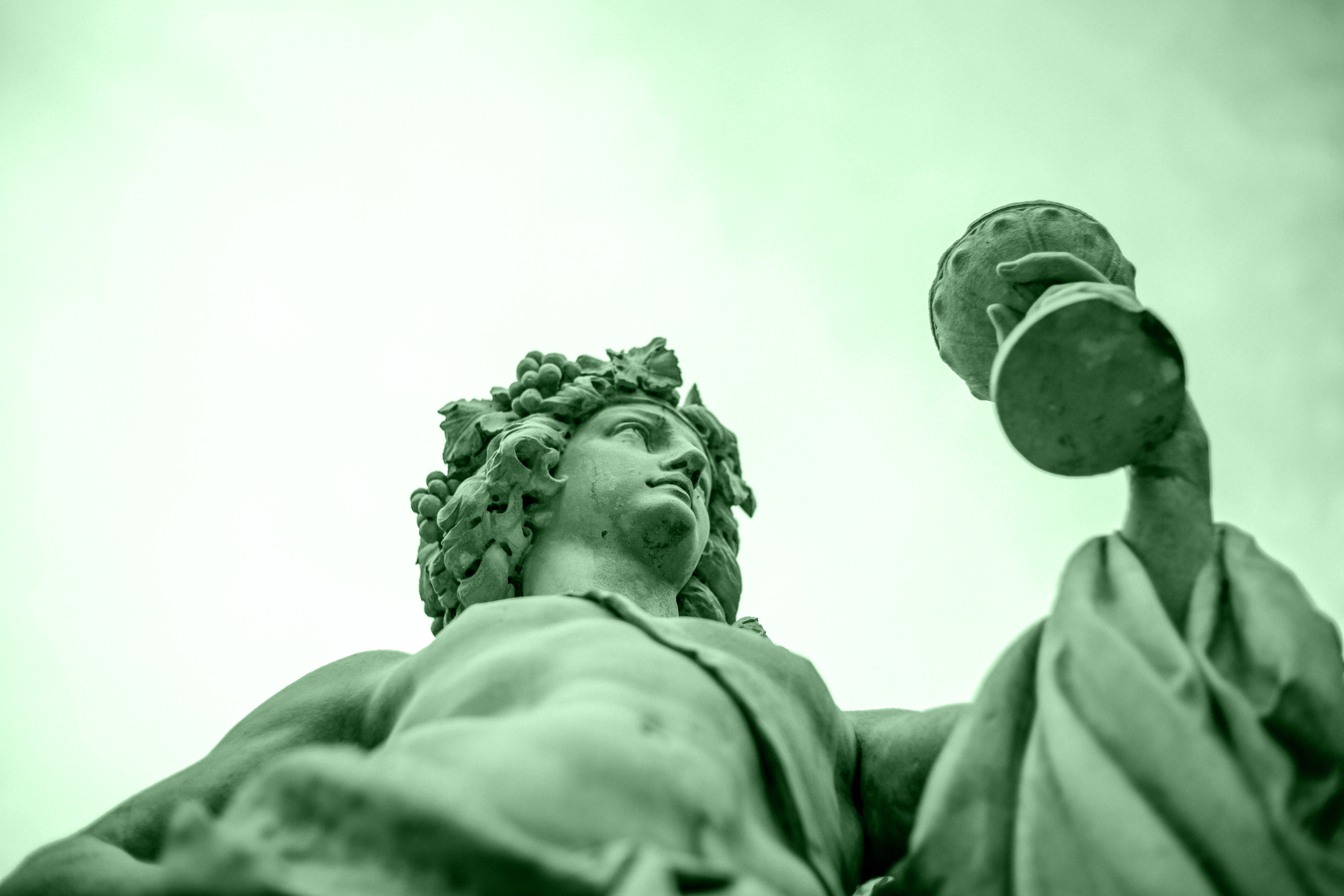 If we are in danger — and there is every reason today to believe that we are, indeed; that, albeit unequally, we ourselves have become a danger, a danger to ourselves and to others — the question remains: who called it? And how do we think those who call on the exception “itself”? Who knows and who responds to danger? And to which danger “first”? The epidemiologists or the economists? The politicians or the statisticians? The disenfranchised? Who or what told us that we could all be, not only endangered, but dangerous (with or without mask, essential or nonessential, etc.) ? Who is it that cries out: “danger!”? Is it that perennial boy, the one who reveals, again and again, the wolf’s (I mean, the sovereign’s) nakedness, his alleged vulnerability? But what if the sovereign is a boy? What if the president is a man-child? A wolf-man? What if he — and if not him, then his Democrat brother, savior of the status quo — is the boy who cried ‘wolf’? (or “fire!” or “war!” on drugs, on black people, on terrorists, insurgents, militants, and also on cancer or viruses, not to mention “superspreaders”).  Is he the same “democratic personality,” Nancy Ruttenburg traced to seventeenth-century Salem? The very child, woman, or even slave, who found their voice on that endless road to civic legitimacy by calling out “witch!” (as danger was then called)?

Aesop’s famous fable makes clear that danger — the wolf, the witch, the “wilding” — is not merely a performative, of course. Not even when it is one that ends in failure, that is in death, if after one too many “felicitous” experiments. The American experiment! Danger is, to some extent, a matter of manageable “externalities” — which might be why “risk-free investment” is a damaging joke. Danger, Mary Douglas knew well, crosses boundaries. Douglas herself ended up, like everybody else, more interested in “risk,” of course. She did not, in any case, do much better than Schmitt on the opacity front, claiming that “when the community is attacked from outside at least the external danger fosters solidarity within.” Tell that to Aesops’ boy, or to black and native Americans. While you’re at it, tell Muslims in India too, about Ulrich Beck’s “communities of danger.”

“Who knows and who responds to danger? And to which danger ‘first’? The epidemiologists or the economists? The politicians or the statisticians? The disenfranchised? Who or what told us that we could all be, not only endangered, but dangerous (with or without mask, essential or nonessential, etc.)? Who is it that cries out: ‘danger!’?”

Like Aesop perhaps, Douglas failed to recognize what Franz Steiner, that lone and forgotten advocate, called “the sociology of danger.” Steiner had explained that repeated warnings are part and parcel, are indeed formative of “danger behavior,” and that “cultures differ in the way danger is localised.” Sites and hierarchies of danger vary, as does the attitude toward it — fight or flight, say, but also ritual.  Which is why, for Steiner, the sociology of danger could never be understood independently from the “sociology of learning.” There are many dangers, in other words, but there is no “danger as such.” Dangers are rather learned or avoided, but are intensely habit and ritual forming (have you not noticed the new rituals? and their enthusiastic enforcers?). There are, in other words, what Jünger called “schools of danger” and Foucault “cultures of danger.” There is a learning process that is the process of civilization itself, which Steiner proposed to understand, in the West, as “the march of danger into the heart of creation.” You could also call it: the police. 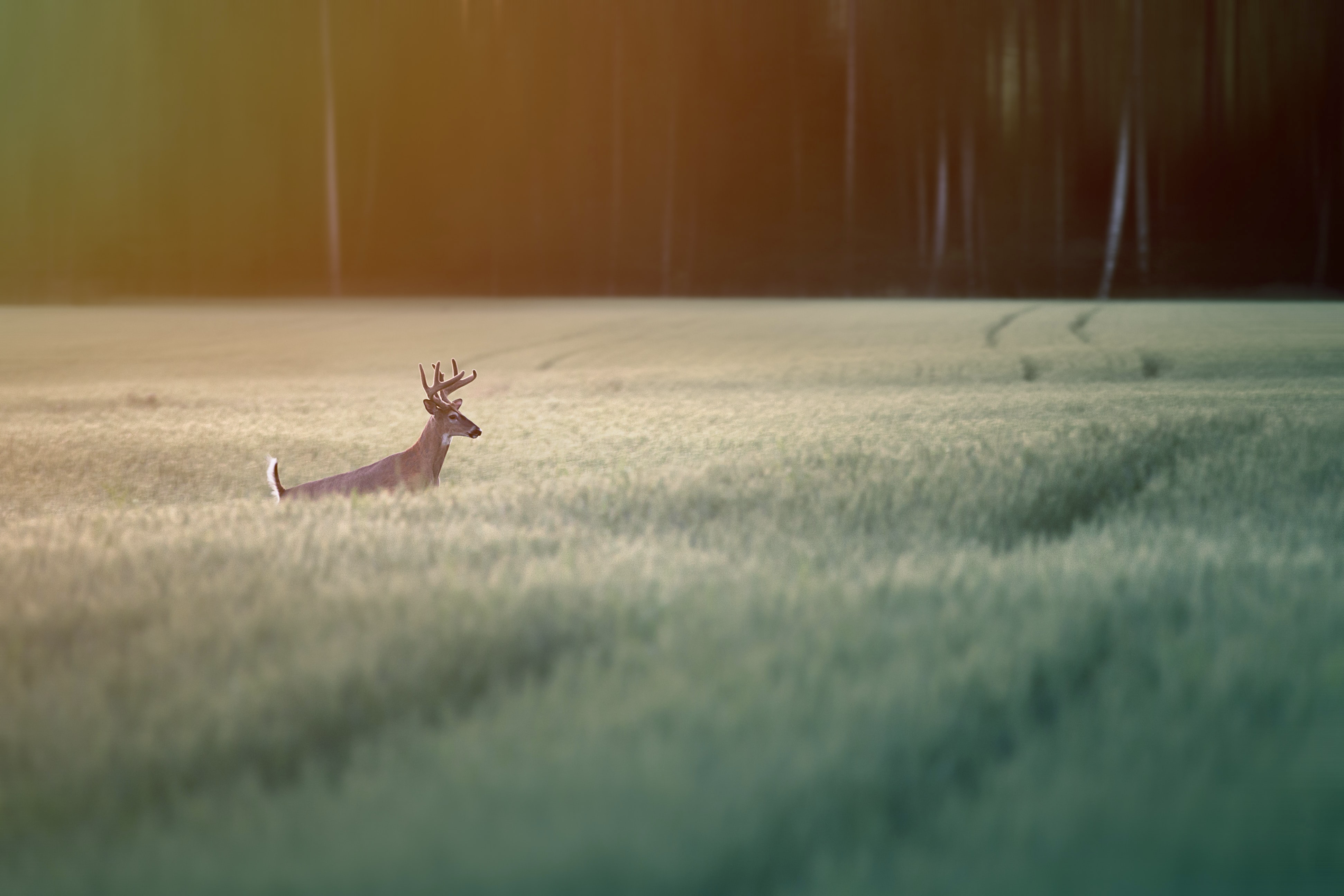 Buried under the avalanche of numbers that translates danger into (possible, probable, calculable, and manageable) risk, Steiner reminds us that “danger is not a quantitative concept.” Fight or flight is not a choice one quietly computes, though it may later be recast and scrutinized, invented or denied. What danger creates, if it creates, are, in any case, not “options.” To face danger — proximate or remote, real or denied, imagined or performed (“fire!”) — is to face not only one’s own, but “another power.” Indeed, as my title, quoting The Merchant of Venice, makes clear (and as Schmitt forgot), “the older meaning of the English word danger is ‘power’, ‘jurisdiction’, ‘dominion’, ‘the power to dispose or to harm’.” The danger, Derrida might have glossed (who taught us about dangerous supplements), is always the danger of the other.

Steiner teaches us — let me rephrase this — “the tradition of the oppressed teaches us that the ‘state of exception’ [Ausnahmezustand] in which we live is the rule.”  Which is to say (recalling the medicalized lexicon that suffuses the literature on the “danger behaviors” that were long exoticized under the name taboo, the original social distancing), that all “social relations are describable in terms of danger; through contagion there is social participation in danger.” What we must attend to, therefore, are the processes, the countless, invisible and invidious decisions and habits whereby danger is identified and localized, “both by the specification of the dangerous and by the protection of society from endangered, and hence dangerous, persons.”

“Endangered, and hence dangerous.” Shylock would have understood. As the memory of Rodney King, Breonna Taylor, George Floyd, Iyad al-Hallak and too many others flashes up in this moment of danger, Steiner would have asked us to hold fast to contagious dangers. Indeed, whereas Heidegger saw that “the essence of technology is…the extreme danger,” Steiner holds us to a proximate but, I think, broader image of the past — and of the future — such as was bound to appear, say, in our mineral and data mining present. “Let them turn volcanoes into servants,” he writes of the powers that be, “and then wonder why their servants have become volcanoes!”

We stand (and kneel), as we must, with, and within, their danger.