Global Sociology from a Southern Perspective

This essay arose from the Fall 2017 meeting of UCHRI’s Asia Theories Network, “Island Life.” More essays from the “Island Life” meeting will be released on Foundry over the course of the 2018–2019 academic year.

As a sociologist who originates from and studies about the periphery, I am constantly pressured to become epistemologically reflexive when engaging in dialogue with American and European sociologists. How to generalize and theorize from the particular and empirical? This sociological inquiry is embedded in the geopolitics of knowledge production. The following dilemmas loom large for scholars in the global South: How can we situate our case against Western cannons to establish its theoretical currency without turning it into an empirical footnote for the “universal” theory? And, how can we highlight the historical and cultural particularities of our cases without falling into the trap of Orientalism?

Recently, scholars of globalization and transnationalism have criticized the common tendency to assume the nation-state as a given unit of analysis, falling into the pitfall of “methodological nationalism” (Wimmer and Schiller). Concepts like “glocalization” and “multiple modernities” are coined to replace the singular path of “modernization” and the sweeping force of “globalization.” Albeit with different focuses, scholars have proposed research agendas like “global sociology” (Burawoy) and “Southern theory” (Connell) to attend to social knowledge beyond Western or Northern paradigms.

Despite my agreement with the general direction of global sociology, I found it to be a partial solution that raises unanswered theoretical challenges. British sociologist Gurminder Bhambra, for instance, criticizes these approaches as power-blind “multicultural global sociology.” Instead, she calls for a post-colonial critique to provincialize the analytical categories that constitute Western paradigms of sociology and to address the histories of colonialism and empire in the configuration of how we understand the global. Shalini Randeria also raises a useful term, “entangled modernities,” urging us to adopt “a relational perspective that foregrounds the interaction and interdependence in the “entangled histories of uneven modernities.”

Along these lines, I view Taiwan as a privileged epistemological viewpoint for practicing global sociology from a southern perspective. I echo what Jean and John Comaroff have argued: “The global south affords privileged insights into the workings of the world at large.” Taiwan is a representative case of compressed modernity, with a history entangled with a variety of colonial and postcolonial penetrations. As an export-oriented semi-periphery economy, Taiwan has developed a wide variety of transnational connections through the inflows and outflows of capital, labor, goods and information, with both core and periphery countries. 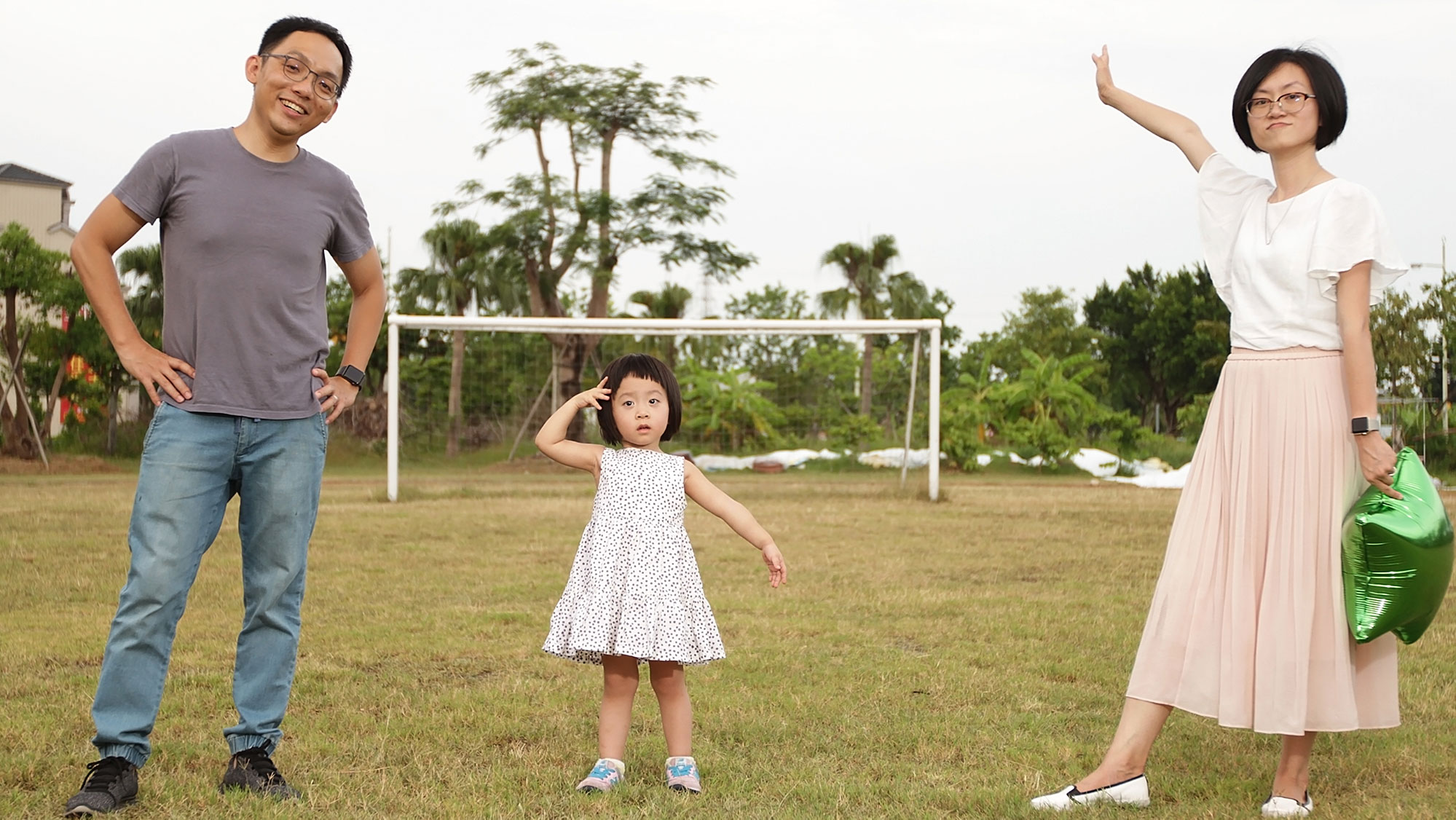 My new book, Raising Global Families, examines how Taiwanese parents negotiate ethnic culture and class inequality to raise children in the context of globalization and immigration. The fertility rate in Taiwan has dropped to one of the lowest in the world, although an organized family planning program, sponsored by US Aid, took place only half a century ago. The current generation of Taiwanese parents, especially the middle class, are exposed to a wide range of expert opinions, often translated from the US, to raise children in a way that is distinct from their own upbringing. Elsewhere, I have discussed the transformation of parenting scripts in post-war Taiwan in detail; here, l summarize three theoretical points developed from my empirical study.

First, it is important to identify the mechanisms and process of what I call “glocal entanglement” that describes a variety of cultural and institutional entanglements between societies with intersecting histories and under asymmetrical relations of power. The transformation of parenting discourses in Taiwan was mediated by two different types of glocal entanglements across different historical periods: The US aid period (1951-1965) characterized transnationalism from above, such as geopolitical relations and international organizations in alliance with local political elites.

The US aid to Taiwan carried a clear geopolitical agenda to secure Taiwan’s status of “free China” and American interests in the Cold War. Birth control was also implemented with political implication: The problem of overpopulation and the consequence of stagnant development were thought to be a breeding ground for communism. The KMT regime gradually embraced the cultural campaign of birth control and family modernization in order to win US support and to establish its ruling legitimacy against Communist China, which was experimenting with the replacement of the traditional family by the commune system during the Cultural Revolution.

The discursive transformation in the late 1980s and 1990s was mediated by transnationalism from below through the movements of people, goods, and information across borders. Shu-mei Shih has argued that the US’s involvement in Taiwan as a Cold War strategy leads to the cultural consequence of Americanism. The US has continued to be the dominant path for the reproduction of overseas-trained Taiwanese elites. After the termination of Martial Law in 1987, non-governmental organizations dedicated to schooling reform and parental education mushroomed. Many of the activists were college professors with Ph.D. training in the US or other cultural elites with substantial overseas experience. They successfully pushed the state to enact an official campaign of education reforms starting in 1994 and continued to promote the idea of “humanist education” based on American or European pedagogies.

Second, the local society has always been an uneven entity that receives, engages and negotiates with “glocal entanglements” in a dynamic and disparate manner. Societal members have different access and exposure to a variety of transnational interconnections and cosmopolitan engagements. In other words, there are multiple references for the “global” and unequal composition of the “local.”

During the US aid period, Taiwan’s programs of family planning and parental education targeted lower-educated, rural parents, while higher-educated, urban parents had more capacity to contest the US imposition of birth control, especially the intrusive measure of inserting Loops (IUDs). During the post-Martial-Law period, the new middle class was more able to appropriate transnational connections and global cultural resources to activate institutional reforms, and they are more likely to become empowered to exercise parental rights in choosing curriculums or intervening school activities for their children. 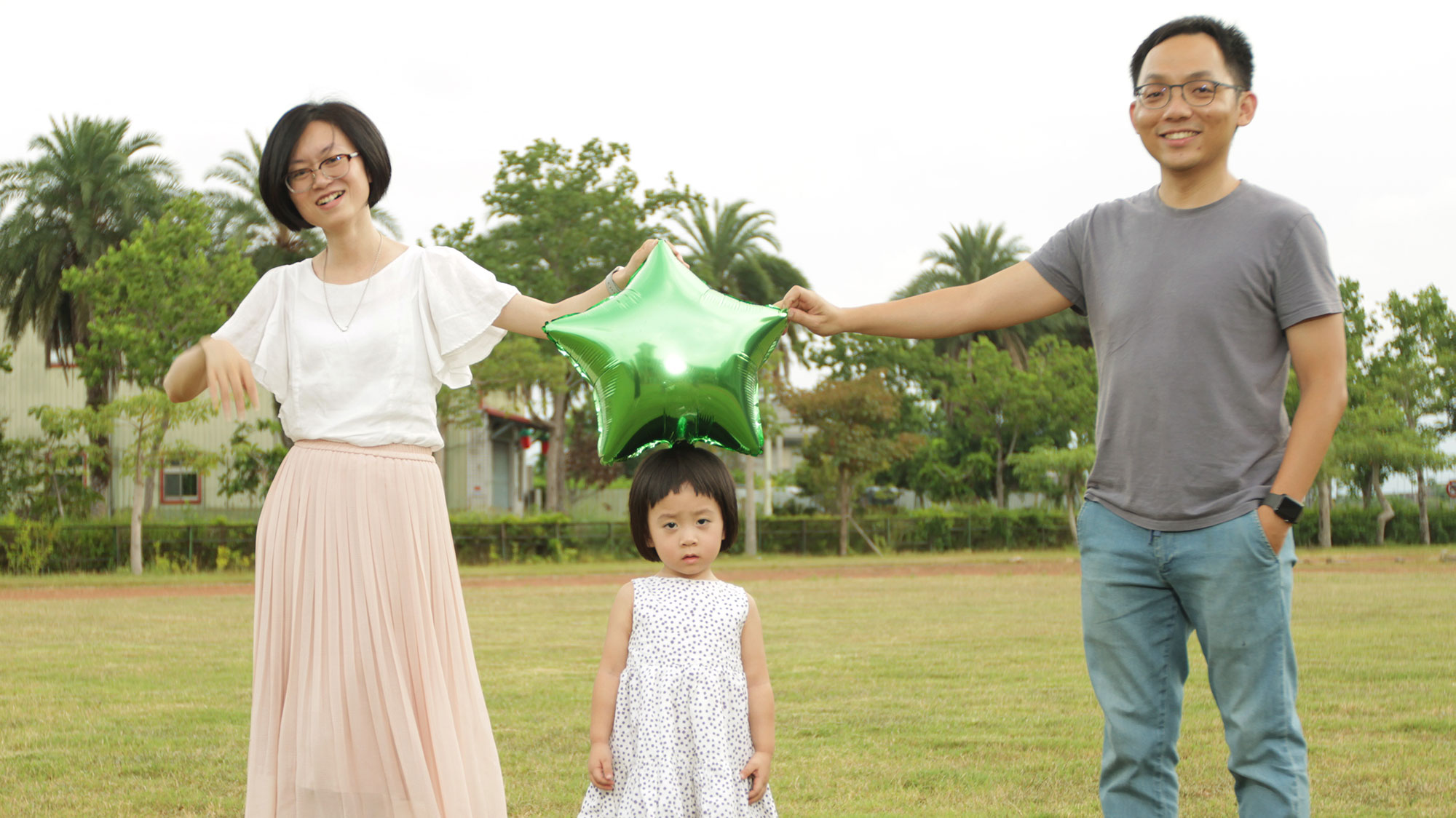 With her influential concept, “power geometry of time-space compression,” Doreen Massey reminds us that the hypermobility of some families comes at the expense of limiting the life opportunities of other families who are trapped locally. In Taiwan, the West-influenced repertoire of parenting becomes hegemonic when it is integrated into the curriculum of family education and the rules governing college admissions. Parents with insufficient economic and cultural capital suffer from a decline of parental legitimacy when they cannot live up to the middle-class norm of participating in school activities and children’s holistic education.

Although lower-class parents have limited global exposure and many are trapped in the local economy, they are not immune from the impact of global forces. An increasing number of these men now seek foreign brides from China and Southeast Asia, organizing a new global form of family. Overlooking the rich potential for these cross-border couples to develop social and cultural connections with the mothers’ home countries, Taiwan’s government and school have hardly recognized their linguistic and cultural heritages as valuable resources until very recently.

Finally, transnational mobility and cultural mobility across the Pacific not only transform Taiwan but also shape the racial landscape in the US. The current global climate, featured by the prospect of Western decline and Asian Ascendency (Hoang), pressures both white Americans and Asian Americans to negotiate ethnic cultural difference. For example, Amy Chua’s memoir, Battle Hymn of the Tiger Mother, which was published soon after the financial crisis and played upon the stereotype of Asian academic success, became a bestseller while stirring the American middle class’ shattered sense of economic security and increasing anxiety about China’s rapid economic growth.

I further argue that the ethnic script of “tiger parenting” is not some kind of static cultural heritage that immigrants travel with but a product of dynamic cultural negotiation in a context of racial inequality. Taiwanese immigrants I interviewed in the US feel increasingly anxious about the so-called “Asian quota” or “bamboo ceiling” shadowing the future of their children. The decline of the US economy and the rise of Asia also shattered their confidence in the American dream. Some parents, therefore, look to the Asian middle class as a reference group as they select their educational strategies; they mobilize cultural values and social resources in their home country to cultivate some sort of “immigrant advantage” for their children.

Instead of deconstructing and reconstructing the ideas of a “global South” and “global East,” I find it productive to conduct research with a relational and comparative lens, to look into entanglements, differences and inequalities not only between the north and south but also within the global south and within the global north. It is important for us to examine how time-space compression, or time-space distortion if you prefer, reproduces and reinforces social inequalities across and within societies.