Even Supposing—Bleak House and Pandemic Intimacies

In a March 2020 New Yorker article on literary precedents for our current state of social distancing, Amy Davidson Sorkin recalls a chapter of Charles Dickens’s 1852-3 novel Bleak House, in which Esther Summerson, the novel’s first-person narrator, realizes she may have contracted smallpox from the girl she has been nursing and immediately bars her room to her beloved cousin, Ada. Despite Ada’s crying and begging, Esther refuses to let her in, and Ada avoids the illness that has been moving through the household. “Esther Summerson is one of the great heroines of literature,” Sorkin writes, “in part because she understands the vital importance of social distancing and isolation, even when it is hard.”

This is a deeply weird assertion, not least because Esther, whose narrative Charlotte Bronte described as “weak and twaddling,” would hardly make anyone’s top ten list of great literary heroines—great narrators, most definitely, but “heroine” is more of a stretch. George Henry Lewes, the Victorian philosopher and critic, listed her among Dickens’s “monstrous failures”1 —overly harsh, in my opinion, but she’s famously one of the most self-abnegating characters in all of literature, self-effacing and “amiable,” as Bronte writes, to the point of seeming like a “caricature.” Esther’s narrative is so intensely defined by its gaps, withholdings of self-knowledge, and repressions of desire that she can’t even end it with a whole sentence, instead stopping abruptly (after nearly 1000 pages) in the middle of a thought: “…they can very well do without much beauty in me—even supposing—.” In these narrative gaps, where she refuses to admit that she is loved, or beautiful, or significant, Esther silently demands that her readers imagine all of these things to be inexorably true. She is her most loved, most beautiful, most significant self precisely in her narrative evasions of all of these qualities.

“What new shapes do our minds have to take in order to convince us to imagine distance as nearness, to make absence as intimate as presence? And how do we recover?” 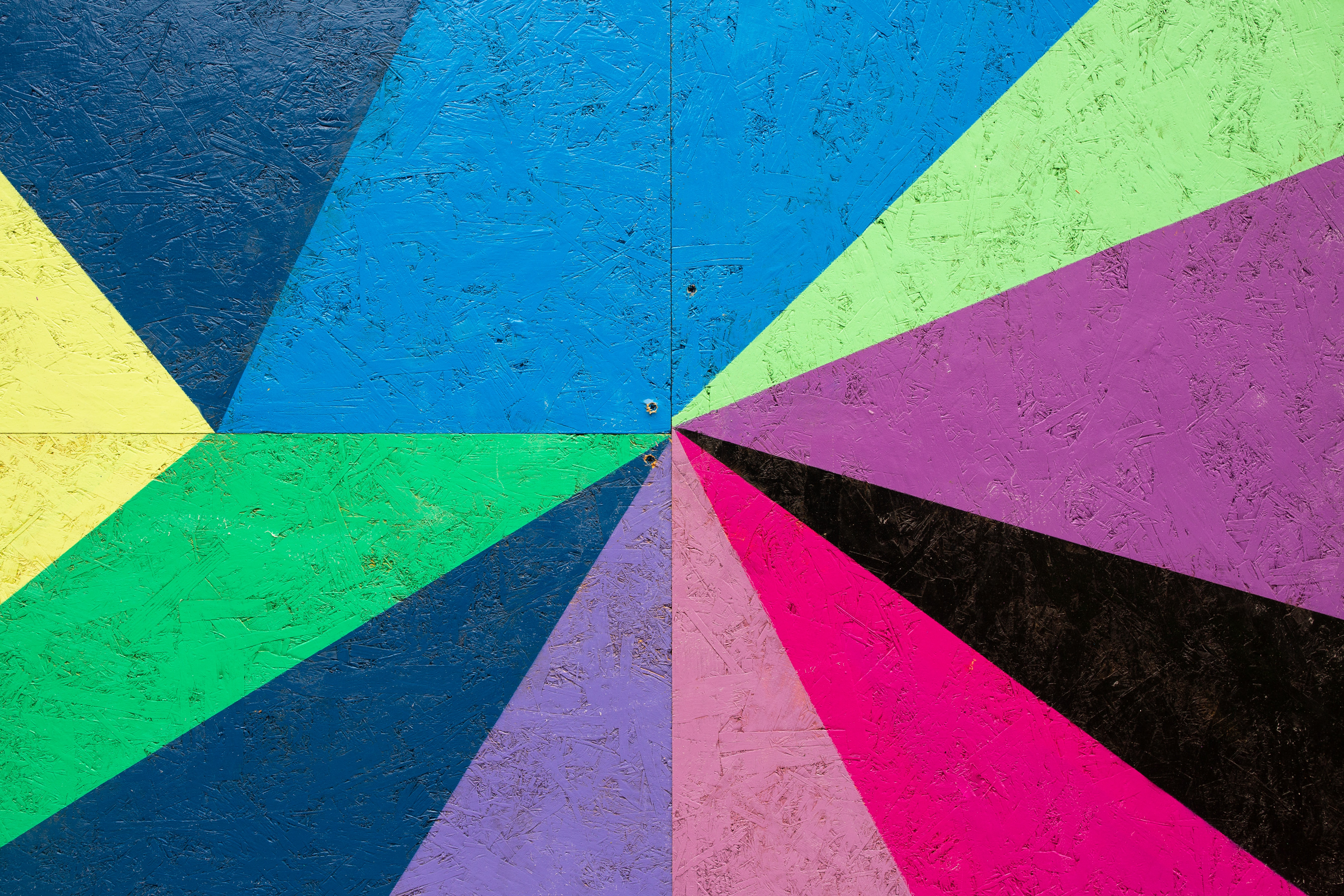 Given that Esther shapes her character out of gaps and absences, it’s hardly surprising that she’d be quick to embrace the “vital importance of social distancing.” Of course she doesn’t want Ada to get sick, but that’s not actually what she says to her nurse, Charley, when she begs Charley to keep Ada at a distance.  Instead, Esther makes it sound as though she herself, rather than Ada, would be the one imperiled by Ada visiting the sickroom: “Keep her out, Charley….if you let her in but once, only to look upon me for one moment as I lie here, I shall die.” It is as though her illness has transformed her desperate reliance on narrative lacunae into a real live social phenomenon, one in which the physical absence of her loved ones must do the same work of maintaining her material body that the absence of spoken love does for her narrative persona. In this scene of potential contagion, Esther is constituted by social distance, not troubled by it. She can continue to exist only when her beloved is absent because this absence, which looks so much like a repression of the love Ada longs to give her, which moves this love entirely out of the real world and into the depths of her own mind, is the best way Esther knows how to love, and to live. She is most fully, even most ecstatically, herself in this most potent act of self-denial.

Does this make Esther a heroine, literary or otherwise? As the vast number of shelter-in-place memes pointing out that the pandemic lockdown transformed all manner of bad behavior into “heroism” would suggest,2 the line between destructive hedonism and heroic asceticism can be porous amongst those of us privileged enough to distance ourselves from the world while the world shatters beyond our closed doors. What makes Bleak House’s representation of social distancing pertinent to our particular moment, however, is neither Esther’s modeling of proper pandemic practice nor her potential for Victorian meme-hood (1852: twaddling, falsely modest, narcissistic; 2020: socially conscious, selfless, heroic), but rather the attention Dickens pays to the complex, self-defining intimacy of keeping loved ones at a distance.  For people quarantined with their families, pandemic intimacy has meant something very different;3 for those of us quarantined alone, with families, partners, and friends sometimes continents away, distance creates strange new forms of intimacy: unsettling constellations of estrangement, confession, simulation, wistfulness, pleasure, and banality. When presence is no longer even an optional aspect of intimacy, intimacy swells into something urgent, but unfamiliar and amorphous, that we imagine into being to fill the ever-expanding absences that the nearness of our loved ones once filled.

“[T]he line between destructive hedonism and heroic asceticism can be porous amongst those of us privileged enough to distance ourselves from the world while the world shatters beyond our closed doors.”

Karen Thompson Walker, author of The Dreamers, a 2019 novel about a contagious virus that rages through a small California college town, has said that she was drawn to write about contagion because of its “stunning intimacy”: “the map of a virus is also a map of our social bonds, a kind of emotional, social cartography of humanity.” As she writes in the novel, describing the spread of the virus after a wedding, “This is how the sickness travels best: through all the same channels as do fondness and friendship and love.”  COVID-19 has made us all hyperaware of this dangerous strain of pandemic intimacy, the strain that spreads sickness through touch and breath and taste. This is the intimacy we all know to avoid in order to keep our loved ones safe, the kind that keeps us from visiting elderly parents or seeing long-distance partners, the kind that has most of us wearing masks whenever we leave our homes, the kind that the New Yorker thinks Esther Summerson is so reluctantly and heroically relinquishing. 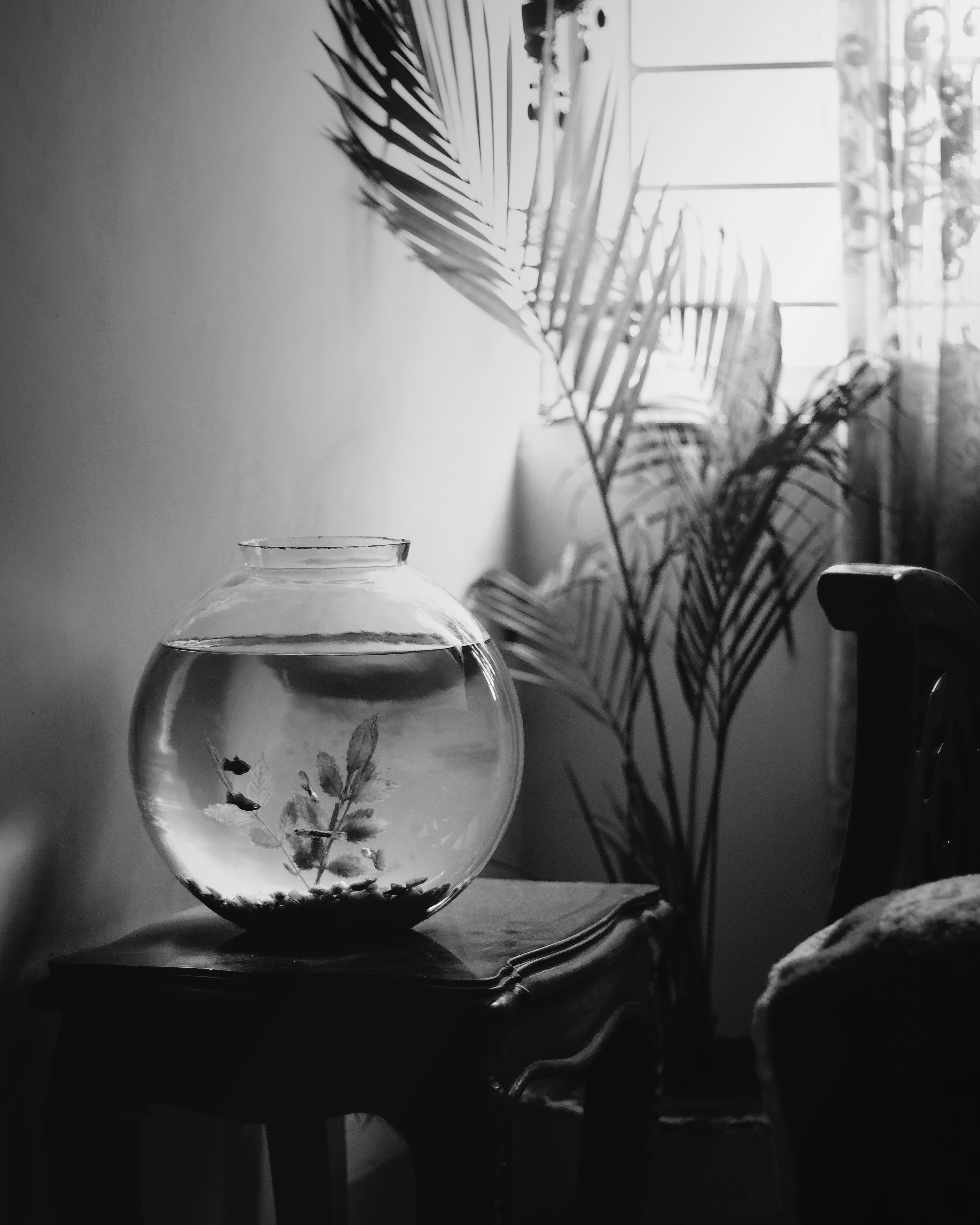 But I wonder how many of us, like Esther, are being re-constituted by that other strain of pandemic intimacy that those of us who live alone, especially, have now endured for months: the intimate distance, or intimate absence, that the pandemic has forced upon us. Maybe, for instance, it is changing our relationship to our senses, as we learn to hear the world more deeply now that we can no longer touch it or breathe it or taste it. During New York’s virus spike in April, the essayist Briallen Hopper described the sound of constant sirens in her Elmhurst, NY neighborhood as the only remaining tissue connecting her “individual sorrow to our common grief,” a gut-wrenching sound that she hated hearing but refused to block out because it was the only sensory experience that remained to her of her place within her community: “I don’t want to be distant. I want to remember the people who had to fight for their last breaths here…The sirens bring me closer to them,” she wrote. When I read this, I thought of Ada at Esther’s door, calling to her and reproaching her “with sobs and tears”: “her dear sweet voice…how did I learn to love it then,” Esther says, when it could only be heard from a distance. What new shapes do our minds have to take in order to convince us to imagine distance as nearness, to make absence as intimate as presence? And how do we recover?

Although many restrictions have been listed since our first shelter-in-place order in March, the rising infection rates across California and so many other states make it clear that physical distancing will remain a part of our lives for months to come. I FaceTime my partner every day, I talk to my mother on the phone every other day, I have endless Zoom happy hours with friends near and far, and in this abundance of often quotidian communication (far more than in ordinary times) I imagine that I’m not alone—that these alternative intimacies aren’t fundamentally changing how I love the people who matter most to me, that I will still be some version of myself whenever we emerge from this. After all, Esther would tell me that absence only makes the heart grow fonder, on top of keeping us all more alive. But Esther would also tell me that I’m the most myself when I’m imagining love rather than experiencing it, and when longing never has to be sickened by its own fulfillment; that the story of a life can be better crafted in the empty spaces where desire might be than in its full expression. My COVID life isn’t Bleak House, of course, and I’m no Esther—very little remains unspoken in this sudden and prolonged world where speech is one of the few mediums I have left in which to be intimate. And yet I still worry that I’m remaking myself out of the ever-expanding gaps that all this talking can’t even begin to fill, that my imagined pandemic intimacies are weaving loosely into a lacey narrative too delicate to survive letting touch and breath and taste and love back into the room when I’m finally allowed to use all my senses again. Even supposing—