On Circulation (for Margaret) 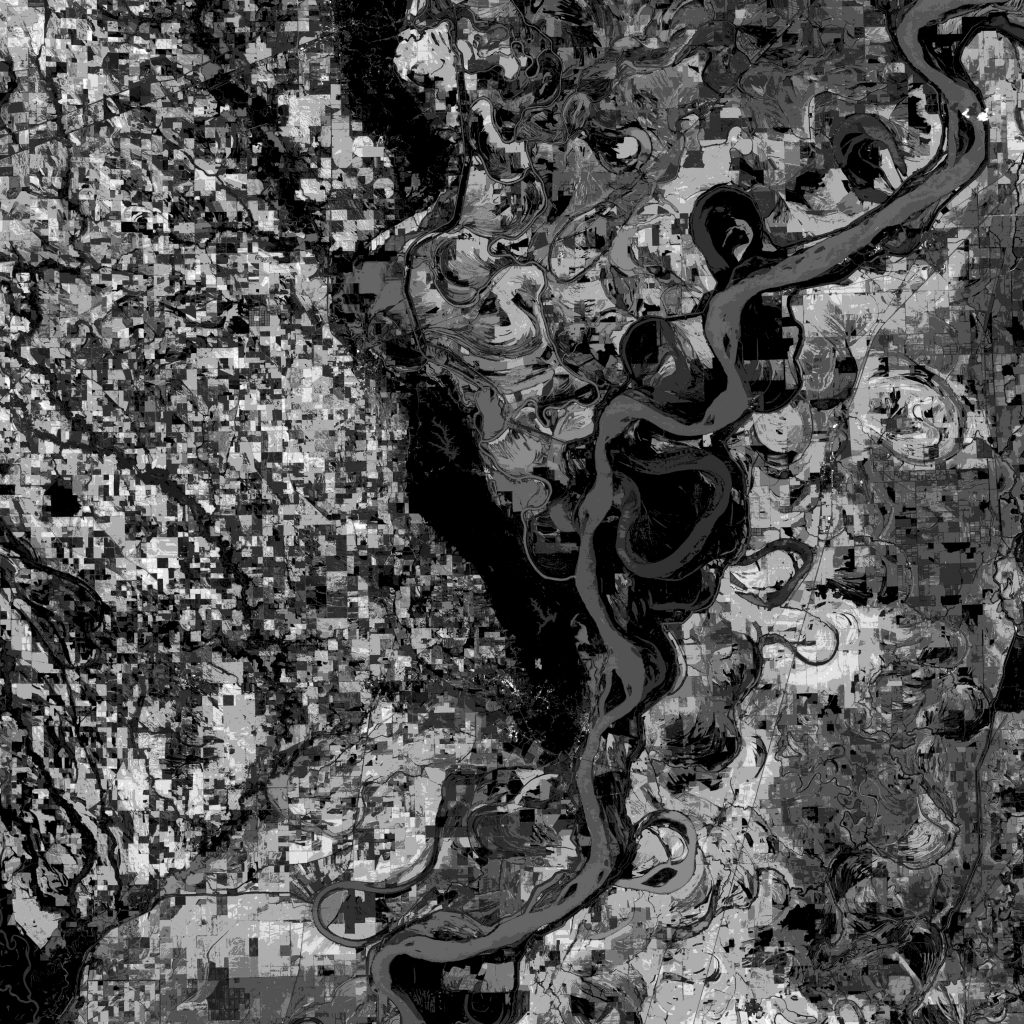 We think a lot about circulation.

We think about supply chains: the shipping container, the warehouse, the big rig; about the loading bay, the pallet, the shelf, the delivery vehicle.

There’s a version of this that Bruce Robbins describes as the “sweatshop sublime”: the sudden realization “that one is the beneficiary of an unimaginably vast and complex social [system]…that brings goods from the ends of the earth to satisfy your slightest desire.” For Robbins, the “sublimity” of this moment lies in the abyssal sense of powerlessness that attends it. To realize that we are part of an unimaginably large whole is unsettling, and we feel as small and powerless when we contemplate the vastness of the market as we do gazing at the vastness of the mountain. This powerlessness thus distinguishes Robbins’ “sweatshop sublime” from the more self-satisfied feeling Milton Friedman experiences as he ponders the free market “coordinat[ing] the activities of hundreds of millions of people all over the globe [under] ever-changing conditions,” or the “marvel” Friedrich Hayek says we ought to feel when we consider the natural and uncoordinated working of the price system.

“Like work, fever makes you sweat. And so too, we hear a prescient viral echo in that image of exchange that sticks to us, of the appendages and fluids that both lubricate and threaten the smooth flow of goods.”

Yet Friedman and Hayek (and Robbins too) are all describing this coordinated, vast, networked system when it works, at least for those for whom it works. This is first-world thought, neoliberal thought, boom-time thought. It’s not crisis thought, so it’s not what we are mostly doing now. Instead, we think about why GM can’t use its idle factories to make ventilators instead of cars, about why virus testing kits are stuck in warehouses rather than converging “from the ends of the earth” and going where they are needed most. We see the empty shelf where the toilet paper or dried beans should be. We wonder why all the demand in the world can’t magically coordinate a supply of face masks.

On the phone, a friend says “Now I can’t stop thinking about all the hands that touched everything I buy.”

This sudden awareness of what it takes to get an apple into one’s cart is different than Robbins’ “sublime” and Hayek’s “marvel”—it’s not the largeness of supply chains and provision networks but rather their intimacy, the human labor whereby goods move hand to hand to hand. 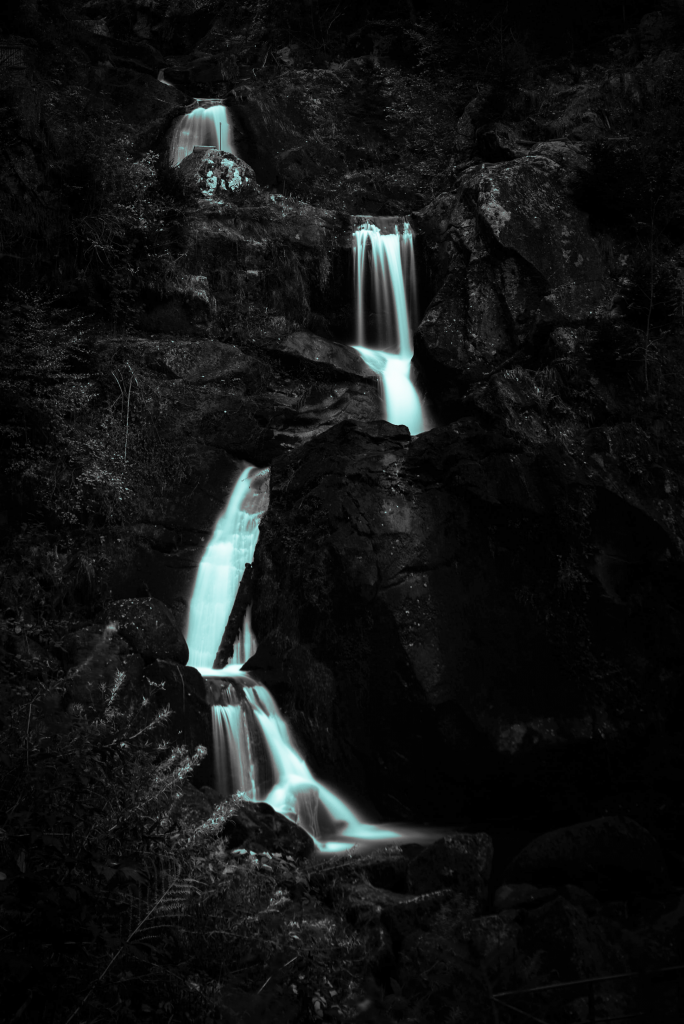 Marx: “All commodities are non-use-values for their owners, and use-values for their non-owners. Consequently, they must all change hands. [T]his changing of hands constitutes their exchange, and their exchange then puts them in relation with each other as values and realizes them as values…The process of circulation…does not disappear from view once the use-values have changed places and changed hands…When one commodity replaces another, the money commodity always sticks to the hands of some third person. Circulation sweats money from every pore.”

Hands in Marx are usually synecdoche for human labor. Sometimes, the substitution is manifestly ideological, as when he ironizes the 19th-century language that describes workers as hands. Elsewhere, the relation between the hand and the homo faber it stands for is more slippery, neither pure metaphor nor pure description, as when hands symbolize the special but exploitable power of human social labor (“many hands co-operate in the same undivided operation, such as raising a heavy weight”).

The passage about circulation, though, does something different. Marx isn’t describing the productive activities of homo faber but the circulation of already-made objects. The spectacular visibility of this exchange, he says, is a kind of misdirection: because it is only in exchange that we see the money, we assume that “noisy sphere of circulation” is where profit is made; in fact, he says, such surpluses are created out of view, in the “hidden abode of production.”

Yet if circulation sweats, so do circulation workers. Nineteenth-century “sweated” production labor allowed manufacturers to expand work and output without investing in buildings and machines, as unskilled workers, mostly women and children, did unskilled work for piece-rate wages in their own kitchens, decentralizing the industrial workforce and preventing collective labor unrest. Twenty-first century sweated labor, however, is mostly circulation work (in the overdeveloped world, at least). Stockers and packers at Amazon, forced into nearly machinic levels of work speed-up (pushed to their physical limits, they are still just a bit more efficient than machines) and denied workforce protections or collective bargaining, thus recall the 19th-century sweated “outworkers,” despite the change from tenement to warehouse. So do gigworkers, self-harrying frantically from store to car to delivery point and back again, driven by the lash of today’s version of piece-rate wages: the tips that constitute the bulk of their wages, paid not by the firm (Instacart, we ought note, is worth a cool $100 billion or so today mostly because it pays only a fraction of its own labor costs) but rather by the recipient of the service, who can tip whatever they want–including nothing at all.

“What if we put our fascist immigration system, or our oil pipelines, or the ride-share economy, or the entire Amazon logistics network on ‘lockdown’? We might cease to see our personal safety as our zero-sum due and instead see that inevitable, unintentional, invisible, connection is another name for solidarity.” 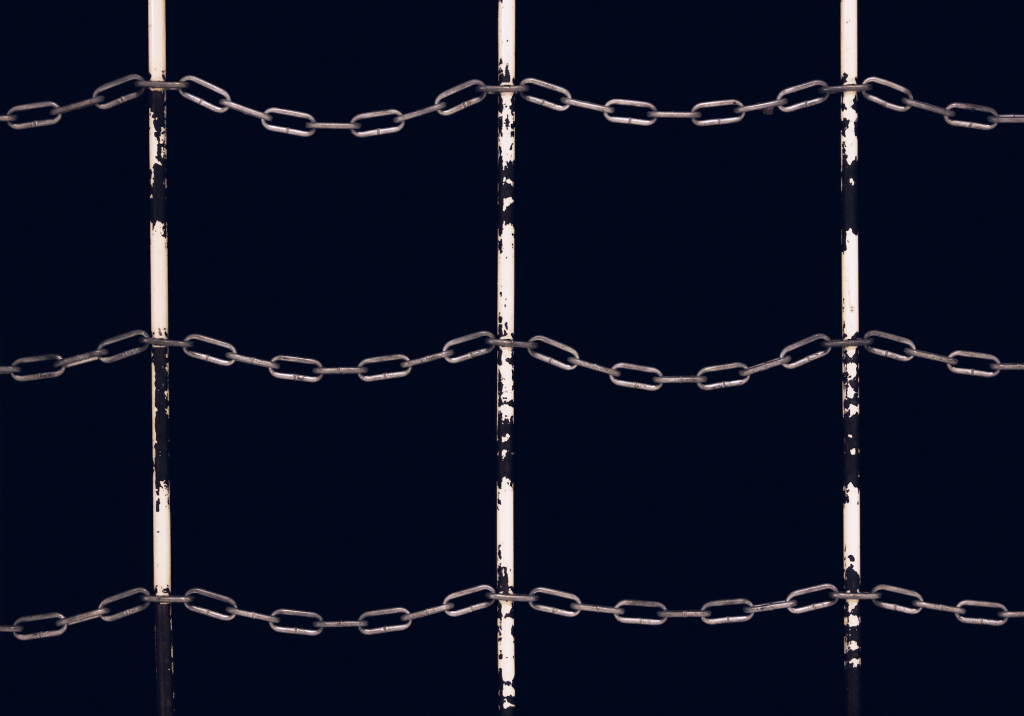 Like work, fever makes you sweat. And so too, we hear a prescient viral echo in that image of exchange that sticks to us, of the appendages and fluids that both lubricate and threaten the smooth flow of goods.

“You put on the shirt and forget about it,” Robbins says of outsourced sweatshop labor. And so too, despite being first forced to see, we could then numbly forget. We could clear from our mind that fleeting glimpse of the dockworker, the stacker, the driver, the unloader, the shelver, the deliverer. We could wipe each item down. We could accept the economists’ desire to price-out human life, to weigh economic cost against lived human catastrophe and to treat the former as natural and the latter as inevitable. We could accept too the newest version of the restricted “household” imaginary, in which the narrow walls of our homes contain the maximum unit to which we can extend our care.

Or we could think otherwise. We could refuse the risk “trade off” where those of us with privilege and security allow others (“essential” workers, i.e. exposed workers) to take on the risk for “us.” We might shift the terms of our imagination by thinking about what Jasper Bernes calls “counter logistics” and Joshua Clover “circulation struggles.” For Bernes and Clover, the social movements of the future will look less like the production struggles of the past (i.e. strikes mediated through organized labor or parties) and more like building occupations, general strikes, and highway, pipeline, port, or railway blockages. Today’s “lockdown” is a kind of dystopian inverse of those circulation blockades. What if we put our fascist immigration system, or our oil pipelines, or the ride-share economy, or the entire Amazon logistics network on “lockdown”? We might cease to see our personal safety as our zero-sum due and instead see that inevitable, unintentional, invisible, connection is another name for solidarity. We could insist that the knowledge both of what’s going on and what is to be done is right there, in our hands.