So engrained in us is the logic of the private household qua immunizing technology, we almost did not need to be told, back in February, that a person’s first line of defense against the virus is her apartment or (better) her house. Like so many tenets of classical liberalism, ‘a man’s house is his castle’ appears as basically inarguable within the ambit of contemporary reason. What would it even mean to state the contrary? Certainly et domus sua cuique est tutissimum refugium [and his own house is his safest refuge], namely, the second part of that seventeenth-century legal proposition, has attained the status of the naturalized, the unthought and invisible. And this identity between ‘house’ and ‘fortress’ (castle) and ‘home’ has encroached so far upon the general common sense that seldom do we hear any objections—of the kind that were common among queer liberationists and feminists in the ‘70s—to the premise that private households are the prime location of security in our societies.

But in fact the premise, as I attempted to point out in March, is patently absurd: how can a zone defined by the power asymmetries of reproductive labor, marriage (often), and patriarchal parenting, by rent and mortgage debt, benefit health? Regardless: stay at home, said the flailing state (eventually).

“What makes a house a home? Unfortunately: revolution alone.”

As it happens, huge swaths of the waged masses—crushed by work, debt and unbearable commutes—were already heeding the health authorities and complying with the gist of this injunction. Needy as ever for connection, much of humanity plunged headlong into the time of video-conferenced everything, the era of the ubiquitous Zoom™ viewing-window into the covertly curated domestic interior. A seemingly candid, all-seeing camera now invites us to attend anything and all things, in our pajamas. Perhaps more crucially, it has permitted those of us with laptops and wi-fi to scroll through other attendees’ more-or-less conspicuously un-staged home intimacies; little libraries of ‘live’ faces, all looking at themselves being looked at, by countless others, who are all in turn watching themselves be watched. Oh, there’s my ex, looks like he’s moved house; ah, there’s the top of that boomer’s forehead as usual; and there, propped up with artful casualness on a pillow, positioned beside some ‘credibility’-endowing books, is a famous author I admire, eating cereal, breathing air, in the same ‘room’ as me. 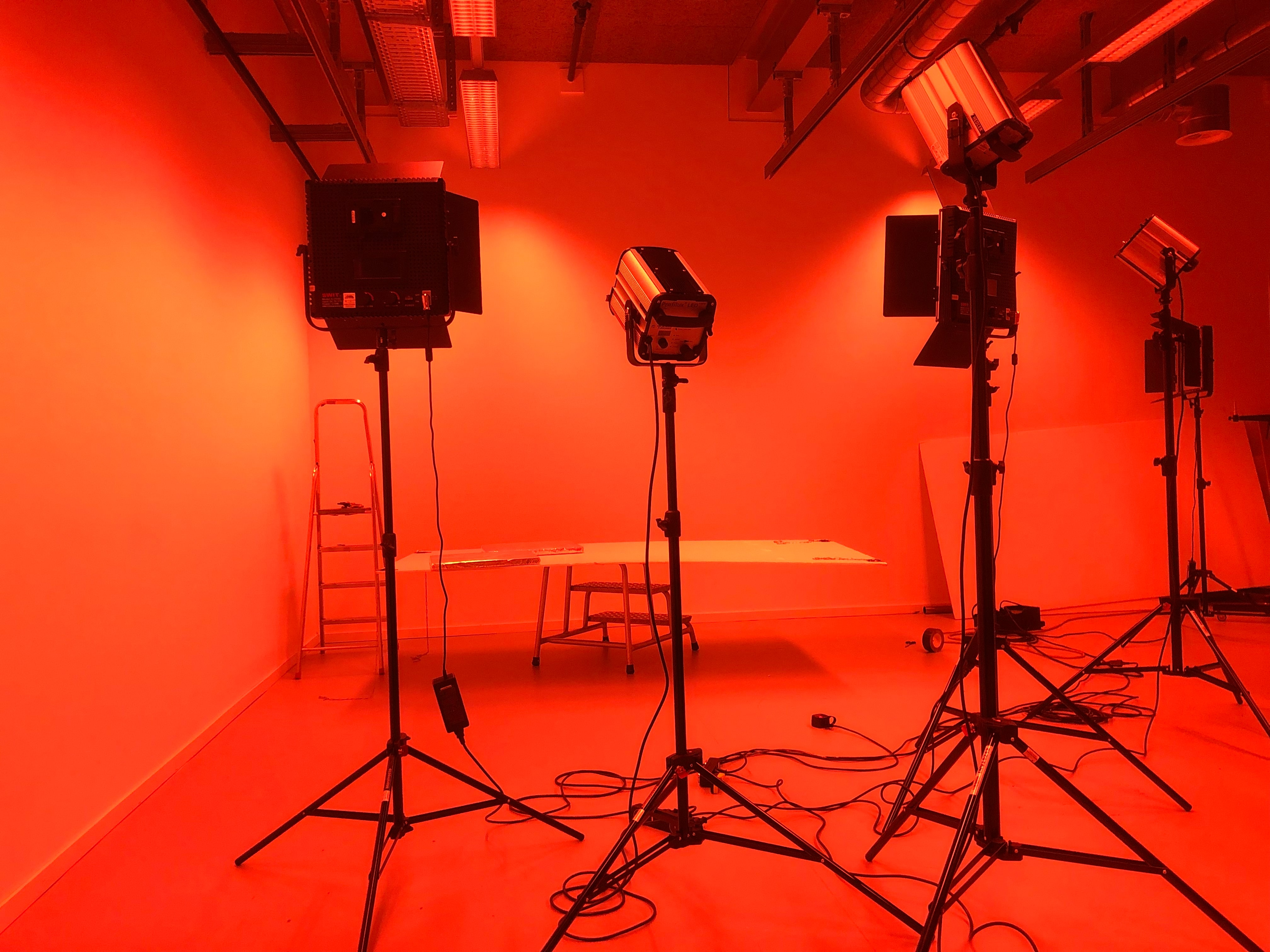 Under pandemic lockdown, the norm for social intercourse is aptly summed up in this spectacle of large numbers of individuals who are ‘at home’ and yet in public, sheltering yet visible, ‘with family’—yet among strangers. But it would be foolish to extrapolate that the noxious division of ‘public’ and ‘private,’ so constitutive of capitalism, necessarily comes under attack under these conditions. Rather, we might posit that the panoptic private sphere now seeks to offer itself up as (or: in place of) the fast-vanishing public sphere. Far from politicizing what Jordy Rosenberg has generatively called capital’s ‘hiddener abode,’ the household, lockdown logic risks advancing the frontier of privatization yet further into the life of human beings while entrenching the exclusion and marginalization of the propertyless, the unhoused, the warehoused, the web-illiterate and those without privacy; in short, those of us we are encouraged to think of as (unlike, or at least more so than, ourselves) homeless.

“Sickness, bereavement and financial desperation have wreaked, everywhere, albeit unevenly, enormous pain and harm. But mutual aid at the level of the neighborhood has flourished like family-abolitionist wildfire.”

What makes a house a home? Unfortunately: revolution alone. It used to be said on the left that, as proletarians, we are all essentially homeless pending communism, since nothing and nowhere can be a home in the true sense of the word where housing is commodified. As though unconsciously sensitive to this, politicians widely re-phrased the directive ‘stay at home’ to ‘shelter in place.’ Whose home, whose place? The answer is, of course, provided by the place-making insurgency currently sweeping the land. Whose streets? Our streets. This also is what the banner ‘No Cop Zone’ over each autonomous zone declares: that all places can and shall be our place. 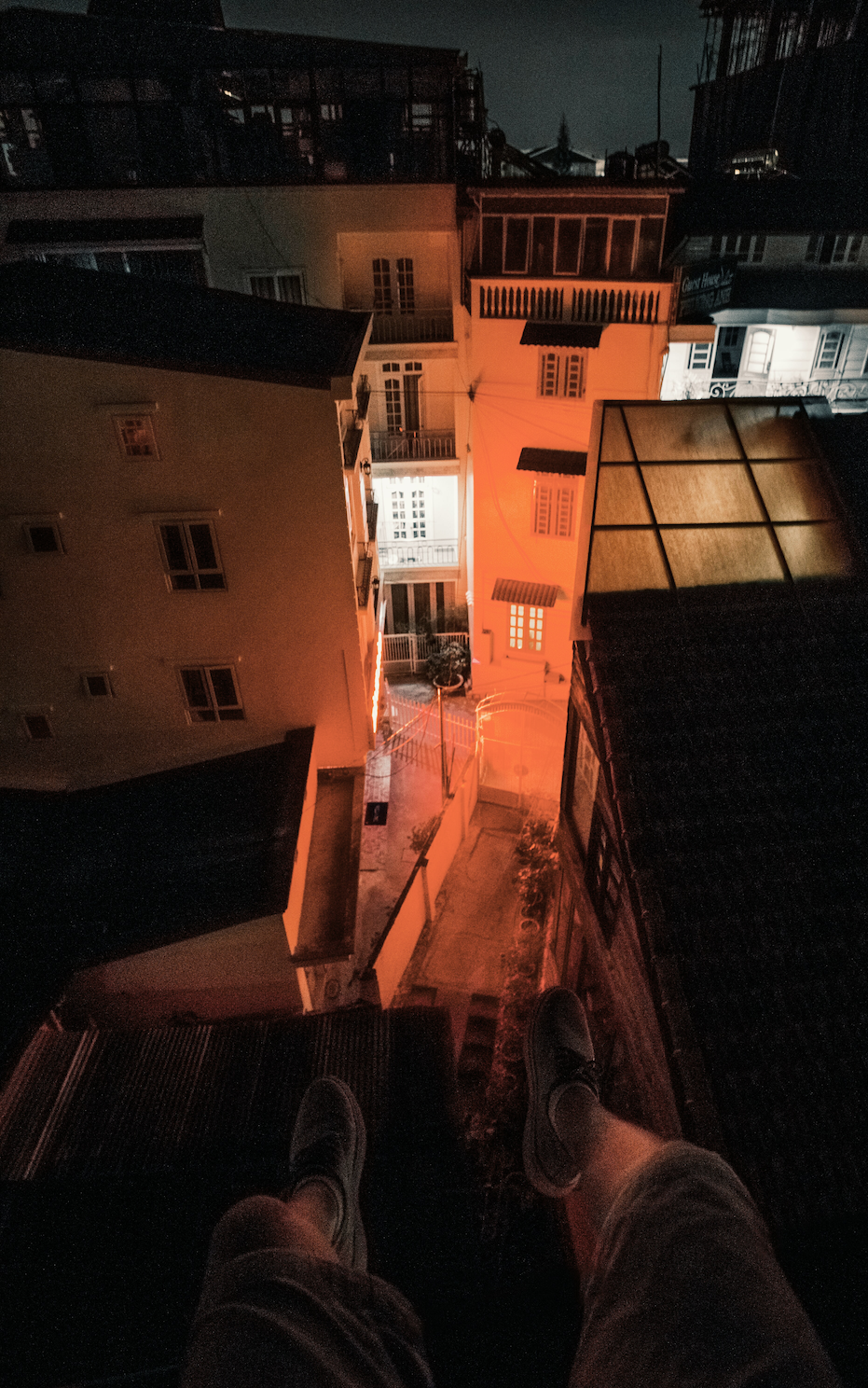 The assumption of civil society has been that we should—now more than ever—pity those whose non-possession of rights over private property labels them ‘homeless.’ And this impulse is not entirely wrong: after all, it’s no joke, having no municipally legible place to shelter in under a policy of ‘shelter in place.’ Predictably, it is the Black, sex-working and vagrant poor who have been criminally brutalized for defying Covid-19 directives. But it is far from clear, particularly in light of high reported contamination rates in so-called homeless ‘shelters,’ that sleeping under bricks and mortar per se is epidemiologically prudent. Indeed, the whole framing of the indoors as the key to the ‘lockdown’ has been, upon closer inspection, deeply equivocal; depending as it does on a public/private double standard that goes, for the most part, unexplained. Stay within your dwelling, runs the edict; but whereas, when it comes to the public realm, the vaporous mass of your always-partially-aerosolized body must strive to remain outdoors… in the private realm, conversely, it must be kept indoors as much as possible. A household breathes and dies together in its owned or rented property. The coronavirus is a stranger danger. Family is—somehow—safety.

The time of corona has seen many people rediscovering, not a taste for patriotic consumption but, on the contrary, something like what Karl Marx’s son-in-law in 1883 called ‘the right to be lazy.’ Sickness, bereavement and financial desperation have wreaked, everywhere, albeit unevenly, enormous pain and harm. But mutual aid at the level of the neighborhood has flourished like family-abolitionist wildfire. Following some months of relative rest, the urban proletariat has reacquainted itself with certain desires—such as the desire for communal inhabitance of this Earth—that had, for a spell, lain dormant. We have learned, for instance, some very, very interesting epidemiological facts related to our collective summer planning – namely: that bars, restaurants, movie theaters, clubs and pubs are not Covid-safe; but, by contrast, rioting in the open air is relatively safe, as is occupying public space in large, convivial, tented protest encampments.