This Spring 2019 Residential Research Group brought together humanists and humanistic social scientists whose disciplines are built upon their own constructions of the truth and their own methods of truth-seeking. In the human sciences, “hard truths” are subject to intense scrutiny, but in the humanities, where the objects of analysis do not bear out “hard truths,” what claims can be made on truth, if any? Or, put another way, might humanists have something unique to offer in debates about how to determine or define what is true?  A robust, interdisciplinary exploration of the idea of truth in various contexts sheds light on where humanity finds itself today.

Here is what they were reading: 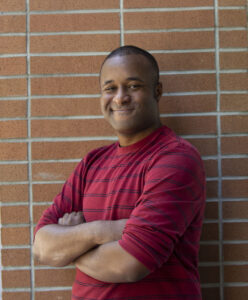 My specific research within the RRG’s investigation into “Truth” involves the use contemporary of digital media in African-American social movements. The dissertation chapter I wrote during the residential seminar examines how young people in Baltimore used Twitter during the 2015 Baltimore Uprising. How can the digital communication of young people during an urban crisis teach us a different “truth” than mass and broadcast media sources? Part of the work of the seminar was considering this alongside contemporary attacks on journalistic and academic sources (a major consideration of both The Misinformation Age and A Lot of People are Saying, two of our common readings from the seminar). My chosen source for my research is a sociological examination of the role of communication in what Castells calls “the network society.” He articulates a theory of power, and then shows how both dominant and radical political groups utilize communication to consolidate this power. This work has been helpful for me in understanding the political use of what Castells calls the “mass self-communication” that characterizes the network society. 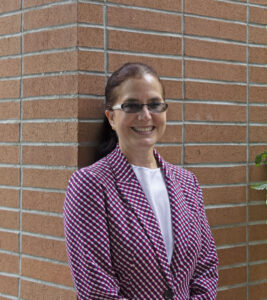 While transparency has long been a seminal benchmark of modern democracy in the west, in many other parts of the world and especially among those excluded from the corridors of power,  a profoundly suspicious view of power or what these authors term an “occult cosmology” is a common lens, one which presumes that power operates in mysterious and invisible ways. Through a series of richly grounded ethnographic case studies from sites such as Korea, Indonesia, Nigeria, Mozambique and Orange County, California, and consideration of shamanism, sorcery, urban legend and conspiracy thinking, these essays take the conspiratorial imagination seriously and seek to explain the power of this mode of thinking and why many find it so compelling. As conspiracy moves from the periphery to the center of political life, this volume offers a useful analytical toolkit for understanding why. 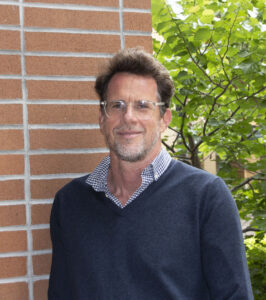 On Bullshit is a good place to start in order to get a handle on politics in the social media age.  Speaking without regard for the truth, when truth matters, is different from both lying and deception (both have an eye on what is true, as truth-telling does).  Along with “bullshitting,” the speech act, I’d add several further ways we usefully speak of “bullshit.” There is also “bullshit” as a speech product, as in “nonsense,” “rubbish,” or “hot air” (which philosopher G.A. Cohen defines as “unclarifiable unclarity” without suggestive or poetic value). There is also such a thing as “being bullshitted” in a conversation, as when members of an audience “buy” the pretense conveyed by the bullshitter, or at least find the expectation of truth weakened (when “truth doesn’t matter anymore”).  Then there is “calling bullshit,” by publicly rejecting a bullshitter’s bullshit, so as not to be bullshitted (perhaps so as not to “accommodate” the presupposition that truth doesn’t matter, when one otherwise would). And especially for those who buy the bullshitter’s bullshit, now more than ever there is a lot of “bullshitting yourself,” in the sense of rationalizing one’s viewpoint to maintain one’s confidence, or at least conveniently change the subject. I’m still counting, but that makes a least five main types of “bullshit,” each of which may have many subtypes! 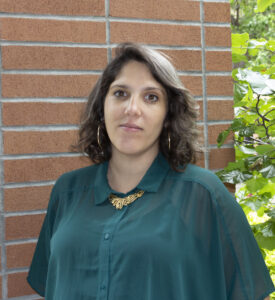 Esmeir’s article allowed us to expand our conversations of truth as avowal and of legal recognition that we began by discussing Foucault’s work. Challenging the construction of truths by the juridical and historiographic discourses, Esmeir claims that both tend to privilege state documents over oral testimonies, even when such documents are themselves based on hearsay. As against these forms of exploration that cover over past injustices and exclude survivors’ memories, the article suggests focusing on communal memories, even when—or, perhaps, precisely because—these narratives are structured by death and absence, thus defying the linear model of historical time. I therefore find this article to be seminal in opening up new avenues for the production of scholarly truths, the consideration of past and memories, and the recognition of injustice. 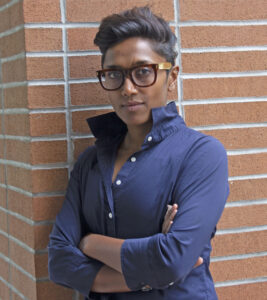 Jay, Martin. The Virtues of Mendacity: On Lying in Politics. Charlottesville, VA: University of Virginia Press, 2010.

Jay’s book, though now nearly a decade old, feels at once deeply prescient to the current global political climate of Fake News and poignantly outdated for the depth and range of political truthlessless. Jay offers a sweeping intellectual history of the fungibility of truth within the arena of “politics” while building a conception of the “political.” This, he does through an account of the ways in which various shades of untruth have been explicitly and implicitly argued *for*. This is maybe where the text’s use-value in the current era of political untruth is clearest: it cuts through the handwringing of contemporary exceptionality. The fantasy of the political as a realm of truth, the politician as an arbiter and speaker of only truth, is just that: a fantasy. Lies, omissions, and trickery are in fact the bread and butter of politics. For my own current work on Hindu cults in America, Jay’s book is a particularly useful way to think through power and the draws of lying. Do the social and psychological dynamics that make untruth so political efficacious and necessary work in other group settings? Is this more a feature of conditions of power and authority writ large than of politics per se? One way I’ve been thinking through that is through Sigmund Freud’s (1922) Group Psychology and the Analysis of the Ego. My hope is that to think together the social, psychological, cultural, and political at once might offer some way from untruth to at least clarity. See Also: Freud, Sigmund. Group Psychology and the Analysis of the Ego. Vienna: The International Psychoanalytical Press, 1922. 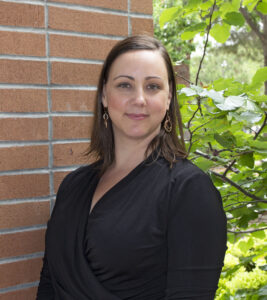 Robert Cover’s work invites us to recognize law, language and violence as inextricable. His work allows us to consider what it means to speak “truth” within the powerfully coercive and violence space of the law. What does it mean to tell a true story if the state sets the terms under which any narrative can be articulated and also determines how its truth value will be measured? What does the threat of violence do to one’s ability to be and/or be perceived as truthful? For Cover, law creates both the circumstances in which physical and epistemic violence is possible, and the structures through which that violence becomes real.

Interpretation is the “master concept” of law (1608) and one that occurs in “a field of pain and death” (1601). Interpretation suggests a social construction of an interpersonal reality through language, as that is how legal interpretation makes itself meaningful. A judge may articulate a prison sentence, but that speech does not have a material impact on the life of an individual until other actors, such as wardens, enforce that speech act through violence. Cover believes that this power is not just one that turns words into actions, but crucially, one that turns the words of one powerful actor into the actions of other, less powerful people and doing that so effectively as to overcome both those persons’ “inhibitions against violence” and to deter and “reprisal or revenge” on the part of the judged (1986: 1617.)  This constitutes what Cover calls “the normative worldbuilding” of the law. The legal world, he tells us is built “only to the extent that there are commitments that place bodies on the line” (1986: 1605.)

The Misinformation Age, Cailin O’Connor and James Weatherall • A Lot of People are Saying, Russell Muirhead and Nancy L. Rosenblum • Speaking with Vampires, Luise White • The New Cultural History of Peronism: Power and Identity in Mid-Twentieth-Century Argentina, Matthew B. Karush and Oscar Chamosa (eds.) • The Enigma of Reason, Hugo Mercier and Dan Sperber • Whispers on the Color lIne: Rumor and Race in America, Gary Alan Fine and Patricia A. Turner