Episode I: Cheongsam, Twitter, and What Constitutes Cultural Appropriation

In Spring of 2018, a white Utah teenager named Keziah Daum posted photos of herself and her prom date on Facebook and Twitter. She was wearing a red qi pao (or cheongsam), a traditional Chinese dress popularized in China in the 1920s. Twitter users quickly responded that her decision to wear the dress was an example of cultural appropriation. Others argued that it was simply cultural appreciation.

In this episode, we discuss the way that national and international media reported on this incident and examine the assumptions US commentators make how commentators in the United States make decisions about who is allowed to speak on behalf of whom. We also consider the utility of the concept of cultural appropriation itself.

Angela Helm, The Grapevine, “Jeremy Lin Claps Back at Kenyon Martin about His Locks: ‘You Have Chinese Tattoos.’” 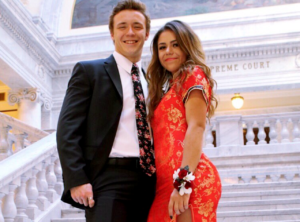 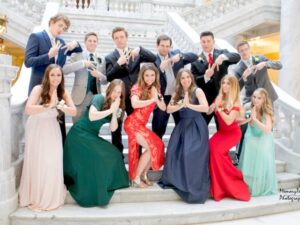 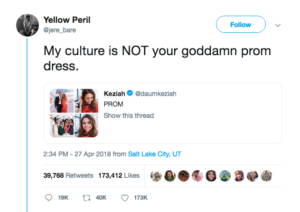 Episode II: Is the Post-Human Post-Racial?

The Instagram user Lil Miquela (@lilmiquela) has 1.5 million followers, lucrative advertising deals with giants in the fashion industry, and a management team dedicated to helping her craft her influential personal brand. She’s also a self-identified robot. In this episode, we discuss the strategic use of Lil Miquela’s biracial identity, progressivism in the fashion industry, and ideas of a digital post-racial future.

Kat Stoeffel, The Cut, “I Think about This a Lot: When a 60-Something Feminist Artist Dragged Overgrown Skaters.” 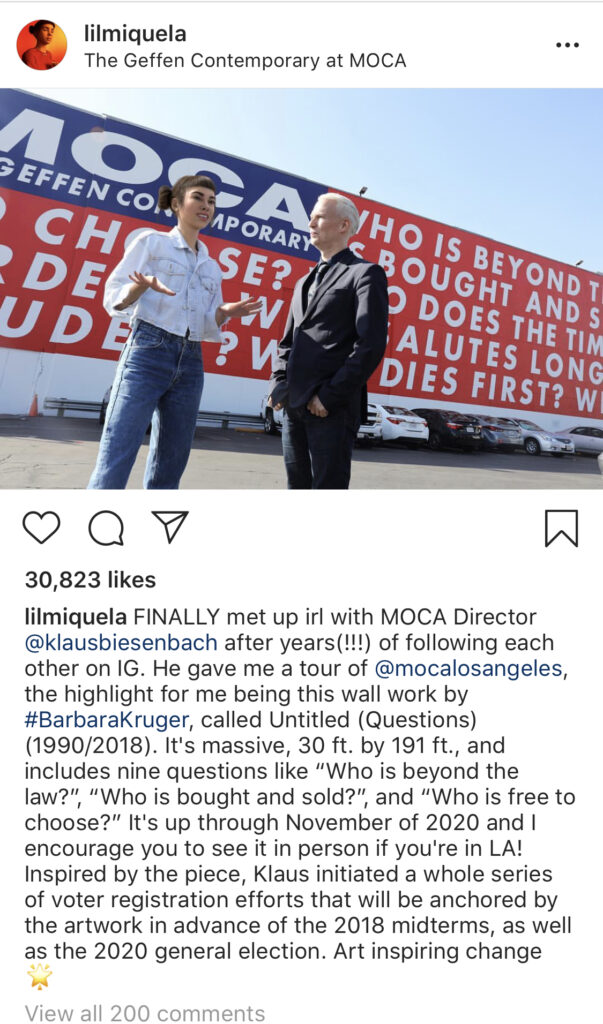